My work for IntelliMagic brought me to São Paulo, buy a new experience. I had never been to Brazil before. Reading about São Paulo it seems all very dangerous. Our hotel was close to the Avenue Paulista, recipe which is the main shopping street. It was also a 40 minute walk from the Ibirapuera Park, rx a big park in the city. After we had done some taxi rides, I decided it was safe enough to walk to the park, with my camera (not the big lens) in a back-pack.

Once I arrived at the park, it was fenced, with security guards at each gate, and more guards and police in the park itself. Yet it felt very safe, with people enjoying the sun and each other. Just like a park in a European or American city.

Approaching the park it was immediately obvious that I was going to see many birds. Some of the birds I had seem before in the US and Panama, but many were new to me. Among the more common birds were the Neotropic Cormorant and the Pied-billed Grebe. New for me was the Southern Lapwing (Chileense Kievit), the South American equivalent of our Lapwing (Kievit). 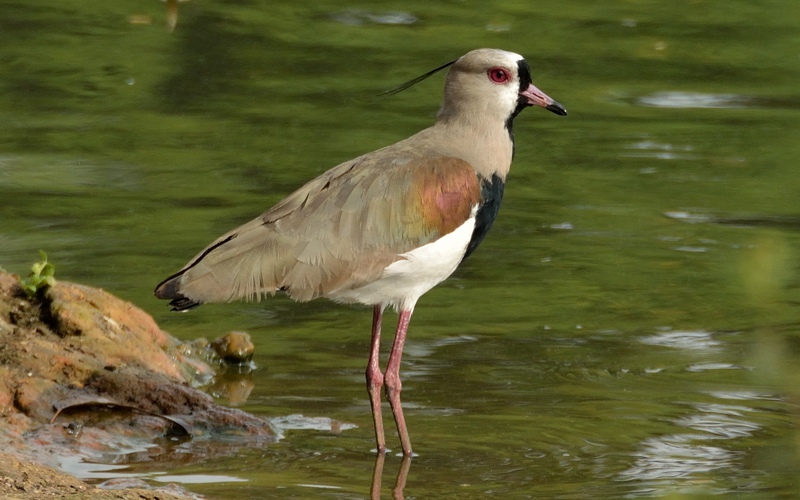 There were also many Great Kiskadees (Grote kiskadie) fishing. I did see them catching and eating fish, but I do not have any good pictures from that. Next best was thing bird, still wet from the last expedition. 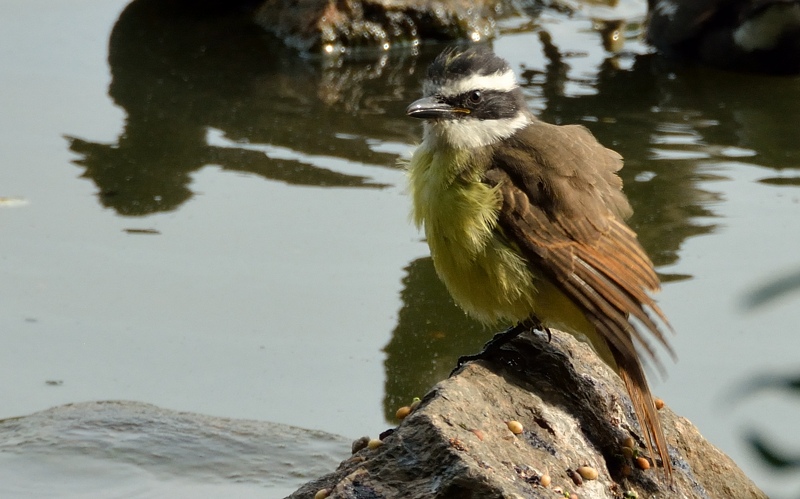 A very common bird in the area is rufous hornero (Rosse ovenvogel), a bird that build a big nest from mud on a treetrunk, telephone pole or anything suitable. 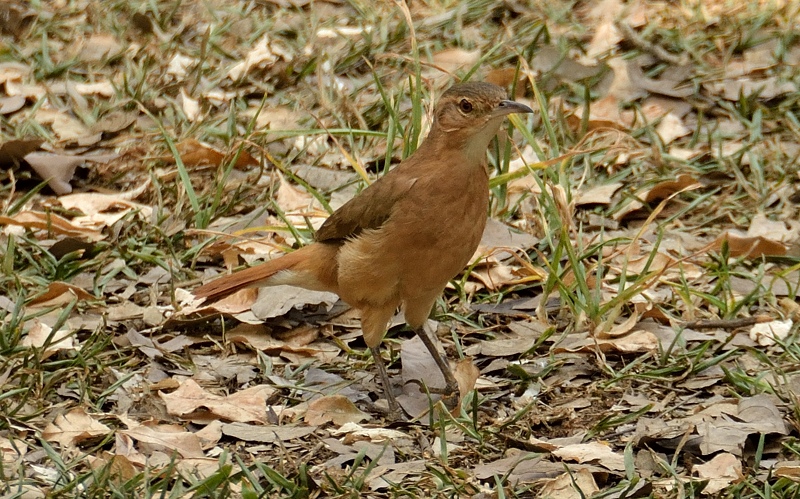 There were a few white-faced whistling ducks (Witwangfluiteenden) as well. Later I saw hundreds in the nearby zoo. 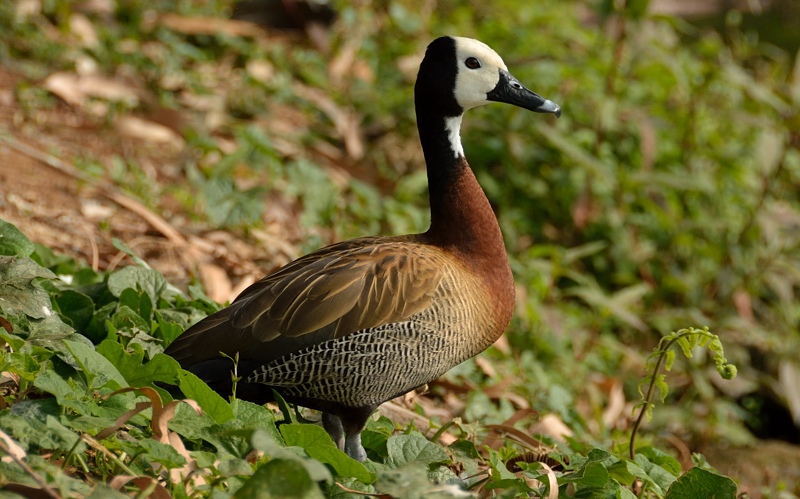 Brazil has many herons that I have never seen before. The striated heron (Mangrovereiger) is one of them. It is small heron that looks like a Black-crowned Night Heron (Kwak), but is a lot easier to spot. Yet the picture is not that great, they are still fairly shy compared to the other birds in the park. 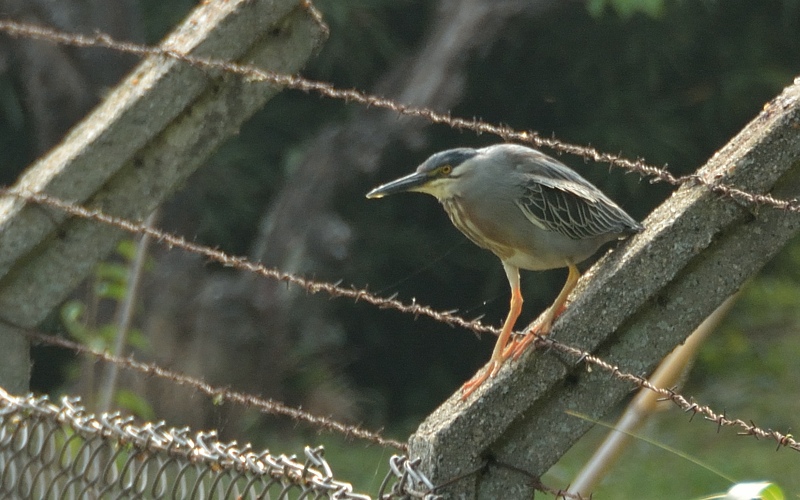 Finally an eared dove (geoorde treurduif), along with the ruddy ground dove a very common bird in the park.